No one will question your Integrity, if your INTEGRITY is not questionable!

Speak with honesty, think with sincerity and act with INTEGRITY!

INTEGRITY is the moral courage to make my actions consistent with my knowledge of Right and Wrong!

Better is a poor man who walks in his INTEGRITY than a rich man who is crooked in his ways!

Nothing is last sacred but the INTEGRITY of your own mind!

INTEGRITY will not make you a Leader, but without INTEGRITY you will never be one!

INTEGRITY is an expensive gift, do not expect it from cheap people!

INTEGRITY without knowledge is weak, knowledge without INTEGRITY is dangerous!

Wisdom is knowing the right path to take, INTEGRITY is walking that path!

INTEGRITY is doing the right thing when nobody is watching!

INTEGRITY is the willingness to live by our beliefs and standards!

The Cyprus Integrity Forum (CIF) was initiated in 2010, registered in the year 2011, and is today the leading institution in Cyprus for the fight against corruption and promotion of transparency. It is an independent, non-governmental, non-politically partisan, and non-profit organisation. CIF collaborates with various organisations in Cyprus, Europe, and the USA.  We effectively raise public awareness in all layers of society for combating corruption in our everyday lives. We aim to enhance the content and quality of public and corporate governance in all forms of business and ensure that the State and all Governmental Bodies act and behave in a manner that promotes transparency and ethics in all respects.

CIF has already delivered substantial work to the Cypriot society by being the only organisation in Cyprus that has sensitised the public about corruption. Our initiatives support legal and regulatory reforms at the national level by promoting practical tools for individuals, organisations, and companies who want to fight corruption by being an external expert against corruption in Cyprus and raising transparency regarding specific events and situations.

CIF serves as the primary source of information for both the government and the broader public on corruption and reform issues in Cyprus.

CIF works with the Cypriot government and other organisations to reduce government officials’ discretion, build and strengthen institutions (institutional framework) to facilitate reform in areas where there is corruption, and promote good governance in key policy areas.

Our mission is to strengthen society by increasing public perception regarding the impact of corruption and encouraging citizens to participate in the fight against corruption and improve public and private governance in Cyprus by promoting transparency, integrity, and accountability.

The Members of the Board of Directors after their election sign and adopt the Code of Conduct.

We want to live in a place where the government, politics, businesses, society and the daily lives of people are free of corruption.

The members of the Board of Directors after their election sign and adopt the Code of Ethics.
We want to live in a place where the government, politics, businesses, society and the daily lives of people are free of corruption.

The action of the CIF is essentially defined by the strategic objectives set out below:

The members of the Board of Directors after their election sign and adopt the Code of Ethics.
We want to live in a place where the government, politics, businesses, society and the daily lives of people are free of corruption. 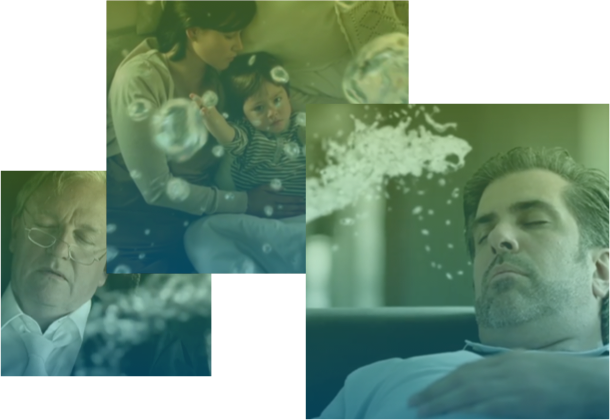 We use cookies on our website to give you the most relevant experience by remembering your preferences and repeat visits. By clicking “Accept All”, you consent to the use of ALL the cookies. However, you may visit "Cookie Settings" to provide a controlled consent.
Cookie SettingsAccept AllReject AllRead More
Manage consent

This website uses cookies to improve your experience while you navigate through the website. Out of these, the cookies that are categorized as necessary are stored on your browser as they are essential for the working of basic functionalities of the website. We also use third-party cookies that help us analyze and understand how you use this website. These cookies will be stored in your browser only with your consent. You also have the option to opt-out of these cookies. But opting out of some of these cookies may affect your browsing experience.
Necessary Always Enabled
Necessary cookies are absolutely essential for the website to function properly. These cookies ensure basic functionalities and security features of the website, anonymously.
Functional
Functional cookies help to perform certain functionalities like sharing the content of the website on social media platforms, collect feedbacks, and other third-party features.
Performance
Performance cookies are used to understand and analyze the key performance indexes of the website which helps in delivering a better user experience for the visitors.
Analytics
Analytical cookies are used to understand how visitors interact with the website. These cookies help provide information on metrics the number of visitors, bounce rate, traffic source, etc.
Advertisement
Advertisement cookies are used to provide visitors with relevant ads and marketing campaigns. These cookies track visitors across websites and collect information to provide customized ads.
Others
Other uncategorized cookies are those that are being analyzed and have not been classified into a category as yet.
SAVE & ACCEPT